PrimaryFeature/You Were Made For This Moment 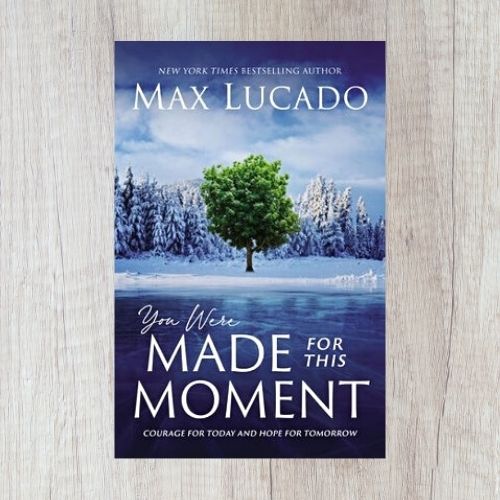 You Were Made For This Moment

Are you weary from your challenges, wounded by your battles, or worried your world is spinning out of control? Have the struggles pilfered the life out of your life? If so, the book of Esther brings welcome news: Relief will come!
Queen Esther concealed her Jewish identity. As far as anyone knew, she was pure Persian. But then came the royal decree that would annihilate her people. She had to make some tough choices. Would she remain silent or would she speak up? Would she blend in or would she stand out? Esther could have refused. She could have cowered in fear. But she spoke up. She stood out. And God used her to save the nation. It’s not hyperbole to say that her courage changed the course of history. Nor is it an overstatement to say that God can do the same with you.
Like Esther, you may be staring down a seemingly impossible situation. And what’s true for Esther is true for you: deliverance will come. God will have his victory. He will rescue his people. He will right the wrongs of this world. The question is not, Will God prevail? The question is, Will you be part of the team?
In You Were Made for This Moment, pastor and New York Times bestselling author Max Lucado will help you

• reclaim your eternal identity as a citizen of heaven

• put your hope in the God of grand reversals

• cultivate courage for your challenging times

• discover your role in God’s story

You don’t need to become undone by tough times. You can become unleashed by our triumphant God. You were made for this moment.